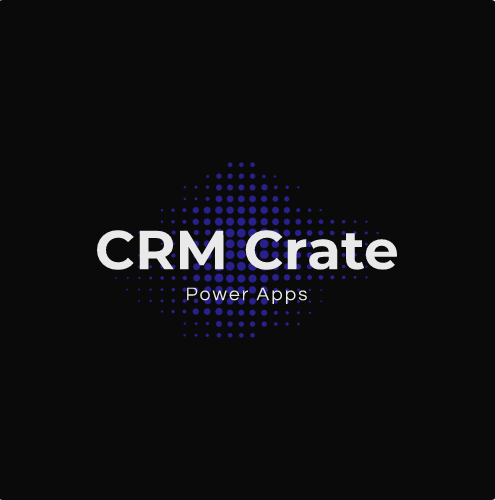 We will learn & understand the ColorValue, RGBA & ColorFade functions in Power Apps. Before we start, make sure to subscribe to CRM Crate so that you can stay up to date in the field of Power Platform.

What is Power FX?

It enables a complete range of development from no-code for those who have never programmed before to “pro-code” for the seasoned professional, with no learning or rewriting cliffs in between, enabling diverse teams to collaborate and save time and expense.

The ColorValue Power FX function returns a color based on a color string in a CSS. The string can take any of these forms:
– CSS color name: “RoxyBrown” and “OliveDrab” are examples. These names don’t include spaces. The list of supported colors appears later in this topic.
– 6-digit hex value: As an example “#ffd700” is the same as “Gold”. The string is in the format “#rrggbb” where rr is the red portion in two hexadecimal digits, gg is the green, and bb is the blue.
– 8-digit hex value: As an example, “#ff7f5080” is the same as “Coral” with a 50% alpha channel. The string is in the format “#rrggbbaa” where rr, gg, and bb are identical to the 6-digit form. The alpha channel is represented by aa: 00 represents fully transparent, and ff represents fully opaque.

The RGBA  Power FX function returns a color based on red, green, and blue components. The function also includes an alpha channel for mixing colors of controls that are layered in front of one another. An alpha channel varies from 0 or 0% (which is fully transparent and invisible) to 1 or 100% (which is fully opaque and completely blocks out any layers behind a control).
– Red, Green, Blue – Required. Color-component values, which range from 0 (no saturation) to 255 (full saturation).
– Alpha – Required. Alpha component, which ranges from 0 (fully transparent) to 1 (fully opaque). You can also use a percentage, 0% to 100%.

This function produces the color output equivalent to Hex ‘#faebd7‘.

Validating our implementation in Canvas Apps

The below animations display an output of ColorValue, RGBA and ColorFade Power FX functions in Canvas App.