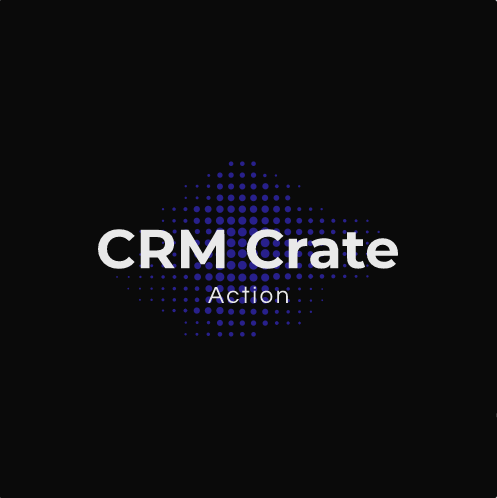 Actions in CRM Dynamics 365 are a capability to create a business or an operational logic that can be called in different ways such as through custom code or a out of the box workflow. Actions are not run on demand or automatically, but rather they are triggered by processes or code. If you wanted to run an action on demand you could call it from an on demand workflow. Actions take input, do something and may produce output. With Actions, the CRM platform has enabled the creation of custom actions for entities to extend the XRM platform.

Why to use Actions?

Actions are messages that can be defined for an entity. Out-of-the-box CRM provides a set of pre-defined messages for each entity (like create, update, delete and others), but there can be cases when you want a custom action. For example: approve, reject, delegate or any other action that fits your business needs. Through actions, we can create our own messages for any entity type. Below are the steps to create a sample action.
Also the Actions open a range of possibilities for composing business and operation logic. Before Actions, the primary way to implement business processes was limited to custom workflow or plugins activities. With Actions, you can perform operations, such as Create, Update, Delete, Assign, or Perform Action. Internally, an action creates a custom message. Developers refer to these actions as ”messages”. Each of these messages is based on actions taken on an entity record. If the goal of a process is to create a record, then update it, and then assign it, there are three separate steps. Each step is defined by the capabilities of the entity – not necessarily your business process.

Further we will discuss on how to create the Actions and call them via the custom codes and via the workflow,s

1
Reply
What is a custom action in Microsoft Dynamics CRM? - CRM Crate

0
Reply
How to create and register a custom action in Dynamics CRM? - CRM Crate

0
Reply
How to call / trigger Action from JavaScript? - CRM Crate