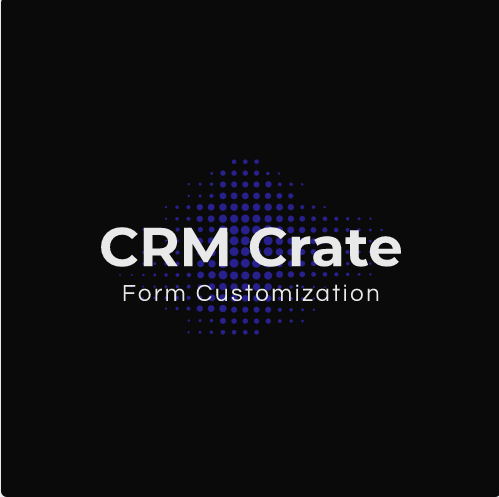 We will learn to hide / show command bar buttons in Model Driven App using Power FX formulas. Before we start, make sure to subscribe to CRM Crate so that you can stay up to date in the field of Power Apps.

What is Microsoft’s Model-Driven commanding?

Microsoft has announced that the makers can create their own commands using Power Fx and the familiar Excel formula bar.  This will definitely result in the lower the bar to expressing logic for developers as they no longer need to learn and debug asynchronous JavaScript code.

Follow the below steps for dynamically changing the visibility of command buttons in the Model – Driven App.

Validate the functionality in the Model – Driven App

Once the command customizations are published, navigate to the Model – Driven App and verify the implementation of dynamically hiding & displaying a button as shown below.