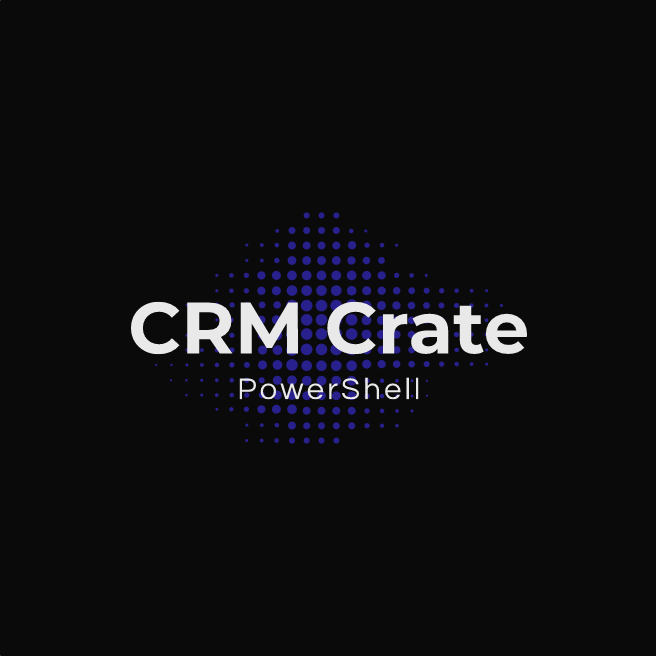 The windows PowerShell is an object-oriented automation engine product and windows specific scripting language. It is designed mainly for the system administrators for smoothing out the automation and operation process. PowerShell helps us to control & automate the administration of the Window OS and other applications.

The windows PowerShell commands are called as “cmdlets”. The cmdlets helps you manage the computers from the command line. Windows PowerShell providers let you access data stores, such as the Registry and Certificate Store. So in simple words you can complete all the operations and task that you do with GUI using back-end PowerShell script.

You can use the windows out of the box application called PowerSell ISE (Integrated Scripting Environment). The PowerShell ISE is a host application for Windows PowerShell where you can run commands and write, debug , and test scripts in a single Windows-based GUI.

How PowerShell can help automation in Microsoft CRM?

We can perform multiple automation scenarios using PowerShell in the Microsoft Dynamics CRM. For example, if your organization’s user data is maintained in one single windows Active Directory. If a new user gets added or updated in the windows Active Directory then you can sync the same user data inside your Microsoft CRM user record without having any human input by using the PowerShell automation scripts. Like the above example, we can perform almost any operation which a console application can achieve using the PowerShell.

[…] project and connect to the Microsoft Dynamics CRM using the PowerShell script. Before we start CLICK HERE to understand basics of PowerShell and need for using it in Microsoft CRM operations and […]