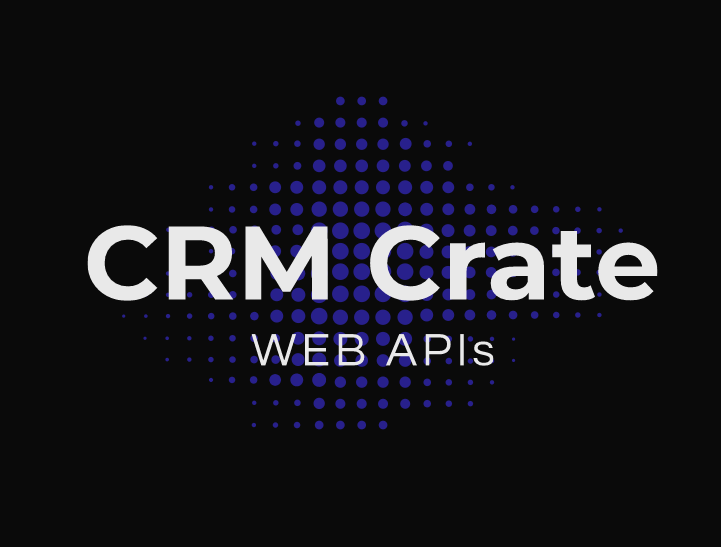 In this course, we will understand the concept of REST API and create a Twitter API using Python programming. Before we start, make sure to go through the below course for understanding core concepts of an API.

What is a REST API?

A REST API which is also known as RESTful API is an “application programming interface” that follows the protocol of REST architecture. The term “REST” stands for “Representational – Stateless – Transfer”. This API is a set of architectural principles, rather than a set of protocols or standards. API developers can implement REST in a variety of ways as per the technical or business needs. When a application (requester) makes a request via a RESTful API, it transfers a representation of the state of the resource to the requester. This information (or representation), is delivered in one of several formats via HTTP: JSON (Javascript Object Notation), HTML, XLT, or plain text. JSON is the most generally popular because, despite its name, it’s language agnostic, as well as readable by both humans and machines.

SOAP is another majorly used API which stands for Simple Object Access Protocol, a messaging standard defined by the W3C and its member editors. SOAP uses an XML data format to declare its request and response messages, relying on XML Schema and other technologies to enforce the structure of its payloads.

Once your application is created, the Twitter will provide you an API Key and API Secret as shown below. Copy these key and secret in your notepad. Further click on App Settings.

Here you will see the detailed configuration of your newly created application. Click on the App Permission and make sure your application has Read – Write access permssions as shown below.

Again in the same window, open the Authentication Settings. Enable the 3-legged OAuth for signing into your twitter account. Provide the callback URL and your organizations website URL as shown below and click on save.

3. Create a Python code for send a REST API request to your Twitter application.

We are now done with creating the Twitter application, now lets send a RESTful API request to our application using Python.

Once you have downloaded the Python, create a folder in your local system and copy its path as shown below.

Note : – We will be using the Python – Twitter library called “Tweepy”. Click here to know more about the Tweepy library.

Open the Command Prompt Line and set its path to the above created folder.

Enter the below command in the CMD. This will create Tweepy libraries for supporting the Python program in your file.

Open the Notepad or Notepad ++. Copy the below code in it and save your file with extension as “.py” (Python File) in the above created folder.

Now, navigate back the the Command Prompt Line and execute the below code. Note : – Replace the “CRMCrate_TwitterAPI” with your file name.

Python will print the above defined success message after successfully executing the API as shown below.